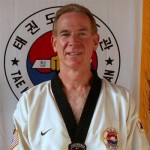 It was a strong desire to stay out of the youth gang environment where he grew up that inspired Michael Anthony to learn self-defense. He started martial arts training in New York prior to moving to the Boston area. He began his Taekwondo training in 1974 in Salem, Massachusetts under Chung Do Kwan Master Hak Joo Lee. It didn’t take long for him to learn that the avoidance of a confrontation was superior to winning one.

Master Anthony is currently a 8th degree black belt certified by the Kukkiwon and has been teaching Taekwondo since 1980. Beverly Blue Wave Taekwondo classes focus on the traditional martial arts and self-defense aspects of Olympic-style Taekwondo.

Master Anthony has also trained extensively in Ju Gar and Wing Chun Kung Fu under Master Kenneth Wong. In addition, he is a founding member of the Boston Guardian Angels and spent more than 20 years with PRTM as an operations specialist. He has worked in security and personal protection for more than three decades and is a SPEAR/Personal Defense Readiness certified coach under the Bauer Tactical close quarters defense system. Drawing on this background, he has created and implemented the Blue Wave Self Defense curriculum.

Beverly Blue Wave Taekwondo is a great community of very diverse people who respect and help one another. Classes are open to ages 12 to 70! Master Anthony said, "We have school teachers, carpenters, IT people, a PhD biologist, engineers, police officers and social workers. It’s quite a mix and it’s great to see everyone working together." 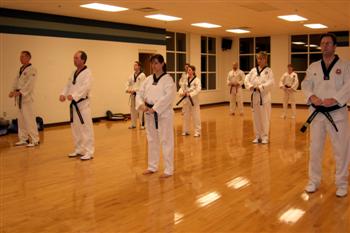 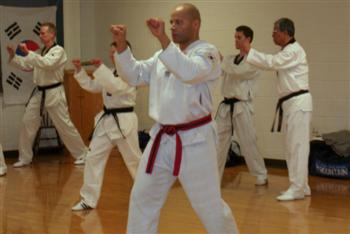 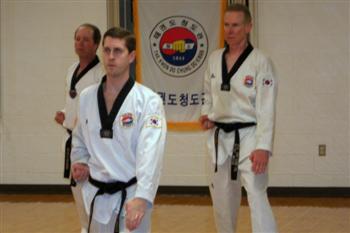 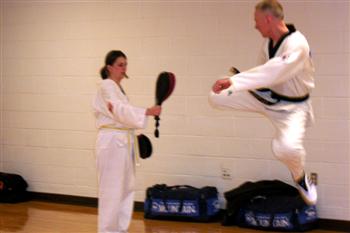 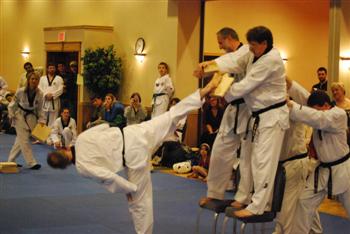 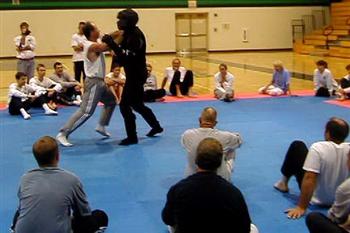 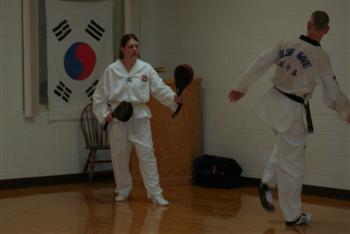 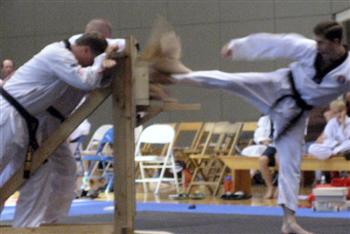 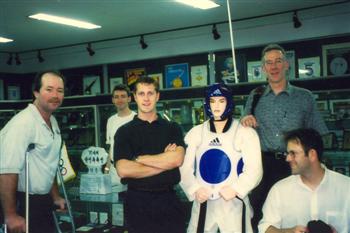 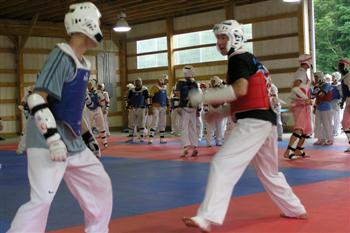