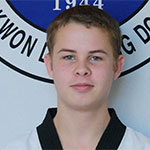 Warren Blue Wave instructor Mr. Tyler Clark with the support of his instructor, Master Guy Brochu, took over the responsibilities as head instructor of the dojang in 2014. Mr. Clark began training in taekwondo in 2002.

Mr. Clark has competed and medaled in numerous tournaments in the United States and Canada. In addition, he has attended training camps with the US Olympic team couches. 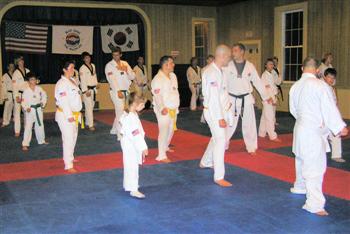 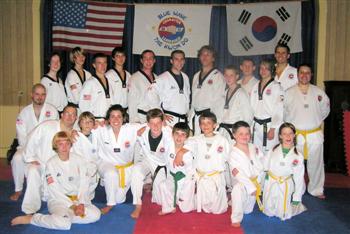 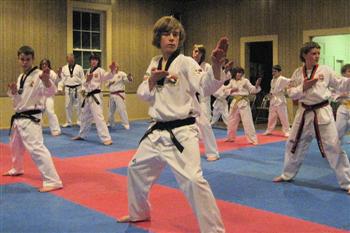 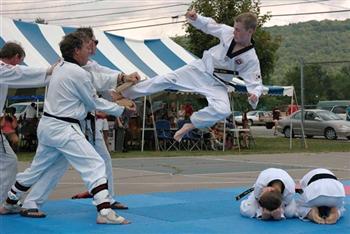 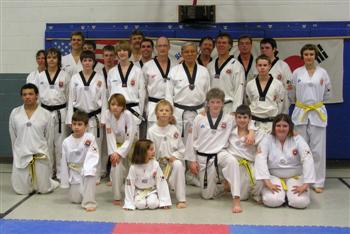 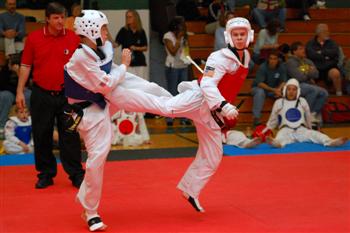 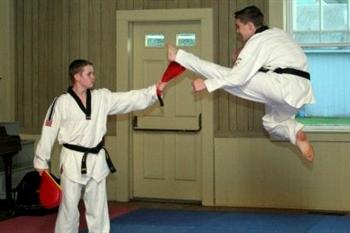 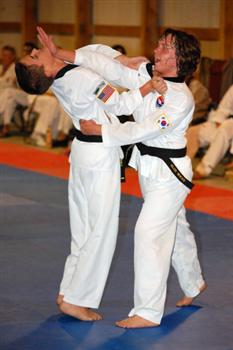 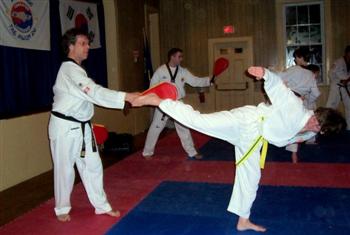 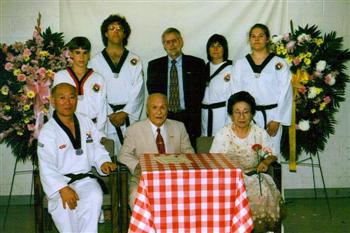