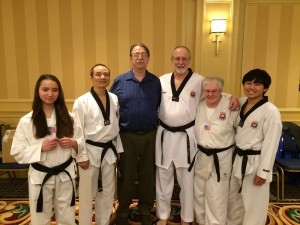 Bradford Blue Wave Taekwondo has existed in Bradford since the early 1990s. It is currently located at 210 Main St., in Bradford, affording better visibility and access to the public. The business was reorganized in 2010 as Bradford Taekwondo Club, Inc. (BTCI) a mutual benefit, non-profit corporation. BTCI remains a charter member of the Blue Wave Taekwondo Association and is one of eleven member schools. This family oriented Dojang teaches classic Kukkiwon style Taekwondo with Olympic style sparring. BTCI presently has 50 students ranging in age from 5 to 67 years old.

"We encourage Taekwondo as a family activity, although we have a number of single individuals," head instructor Master Tom Elliott said. "We consider discipline and respect whether at the gym, in the community and at home as core values. Our goal is also to teach Kukkiwon Taekwondo in a way that is both serious and enjoyable. We want students of all ages and ranks to have fun, enjoy and learn our art." 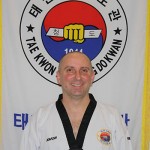 BTCI has a depth of master level instructors not seen in many Taekwondo schools: 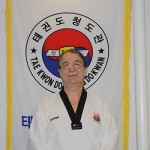 Master Tom Elliott, 6th Dan - Master Rank Instructor. Master Elliott began his Taekwondo training in October of 1995 with his wife and two sons. In May of 2010 he completed the International Master Instructor’s Certification Course in Herndon Virginia. In August of 2017 he successfully tested for his 6th Dan, Master Rank. Master Elliott assumed the role of head instructor in October of 2010 when his instructor, former head instructor Master Bob Kline, decided to step back from day to day operation of the school. In September 2017, he passed on the responsibilities of the head instructor to Master Emerson. 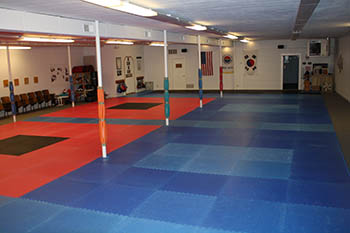 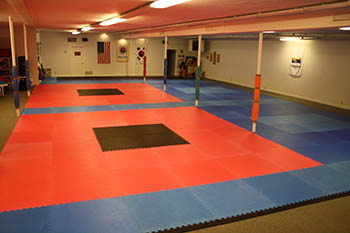 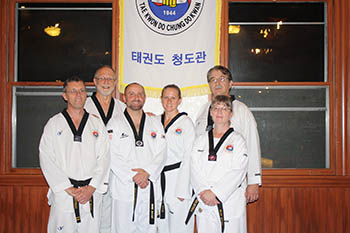 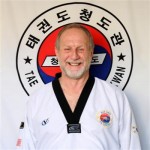 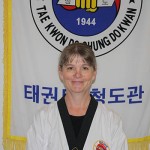 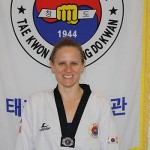 Bradford also has several 1st, 2nd, and 3rd Dans that assist regularly by leading small segments or working with small groups of students.