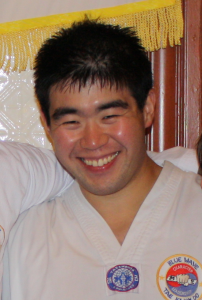 Portland Blue Wave instructor Chang Lin is committed to creating a friendly, supportive atmosphere where the entire family can have fun while training. Portland Blue Wave began offering Kukkiwon Taekwondo classes with Olympic style sparring in 2009, providing an all around workout that brings together the mind and body.

Mr. Chang Lin, 2nd Dan, has been practicing Taekwondo since 2010.  He earned his black belt in 2013 and started teaching Taekwondo in 2015.  He believes in practice and discipline in learning.  He is also very much dedicated to having fun at the same time.  He's enjoyed the challenge of creating a fun family environment and community for his students.

"The confidence I have gained through Taekwondo training, has allowed me to be successful in all aspects of my life," Mr. Lin said of his martial arts experiences. 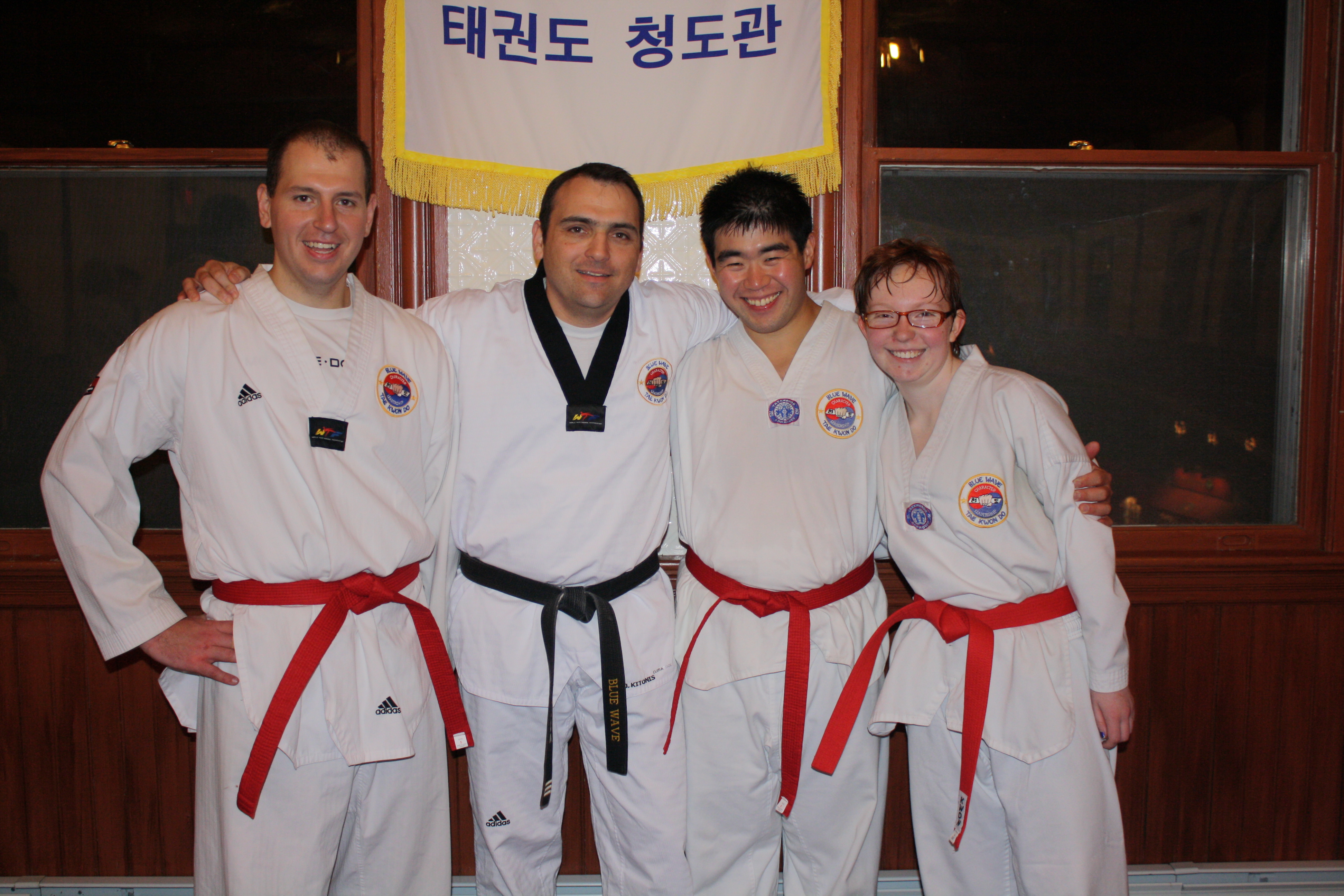 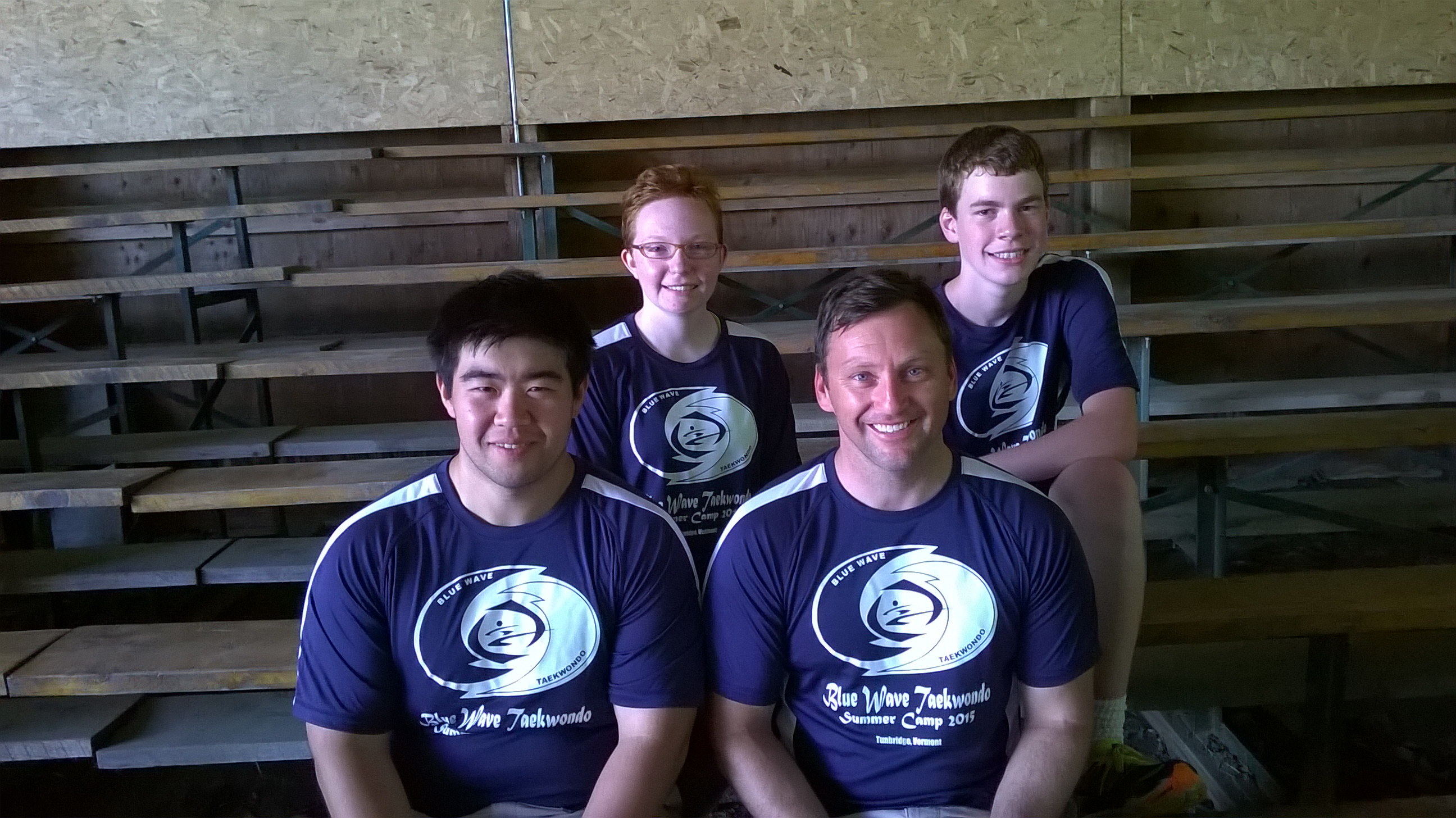 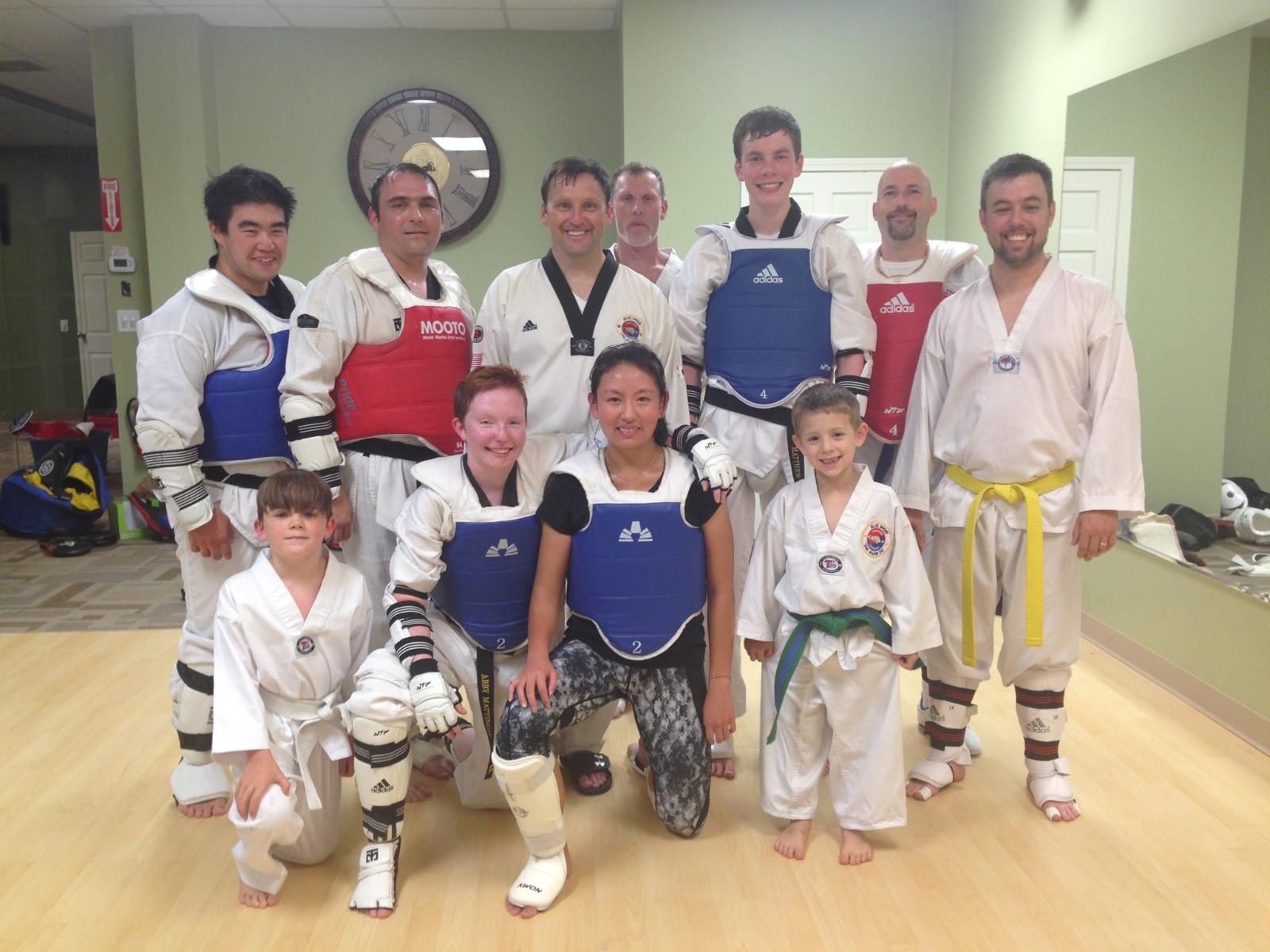 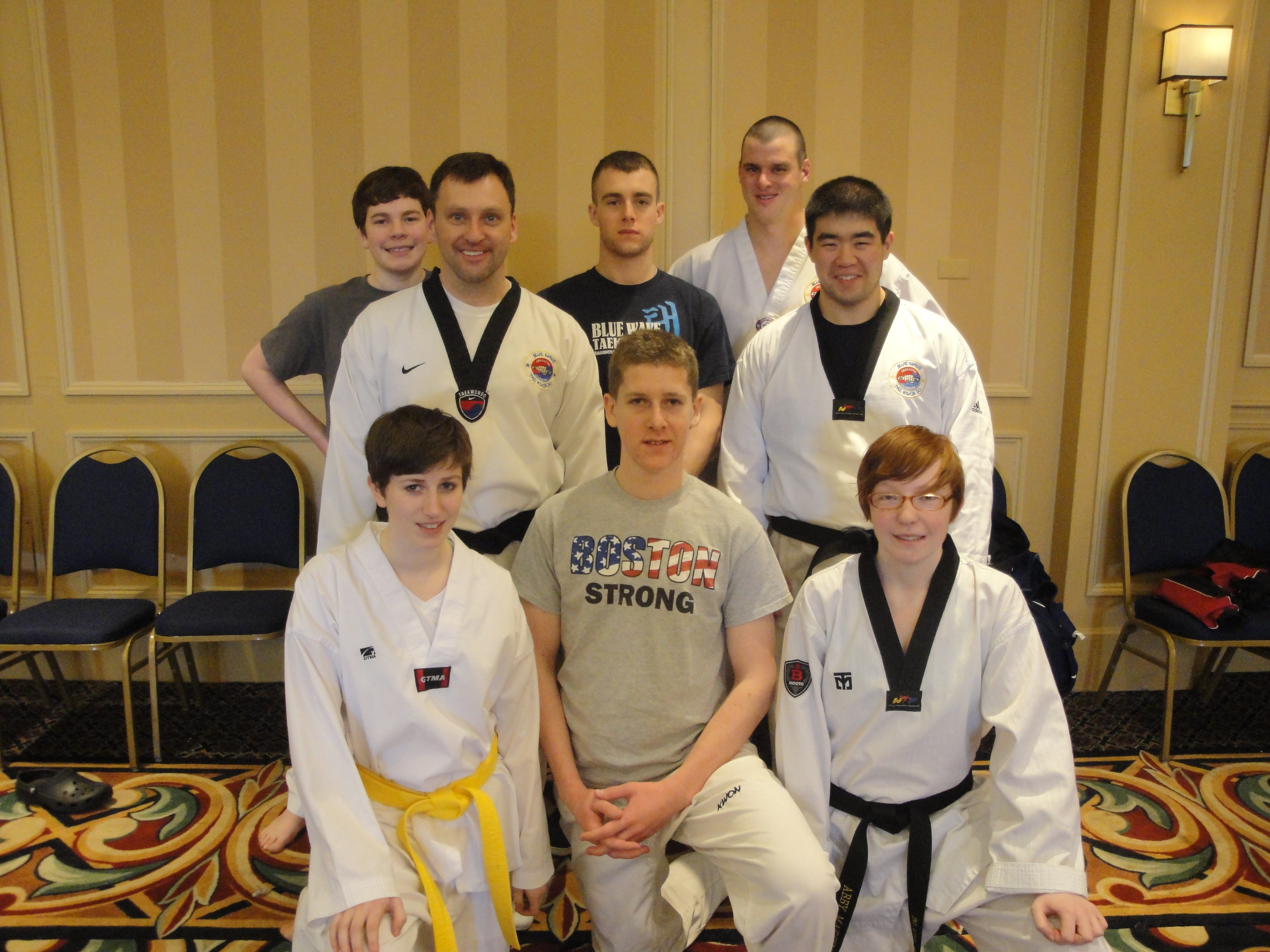 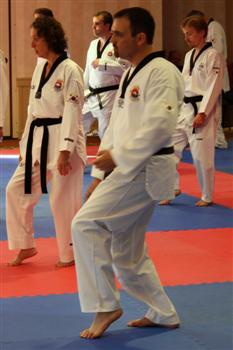 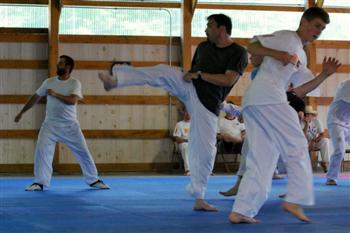 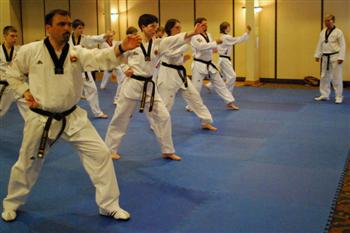 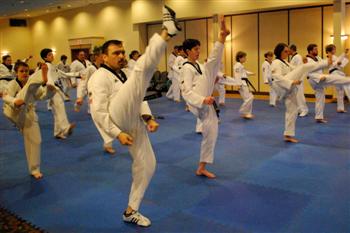