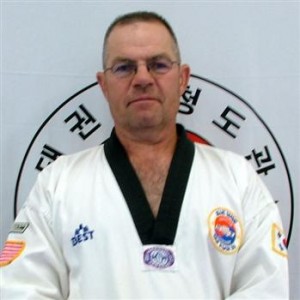 Master Reed has invested significant time and energy into Taekwondo and the East Haven Dojang, originally running the gym from 1986-1991 and then re-opening in 1997. He relies on other Blue Wave black belts to assist with classes, ranging from training partners that he's known for decades to students that he's promoted through the ranks. His passion for the sport comes from teaching and watching people mature and advance, he said.

"Taekwondo brings people together as a family to strive for common goals. In the Dojang, rank rules no matter what the age. I tell my students when they enter the Dojang we are all one big family, to help each other and grow together," said Master Reed. 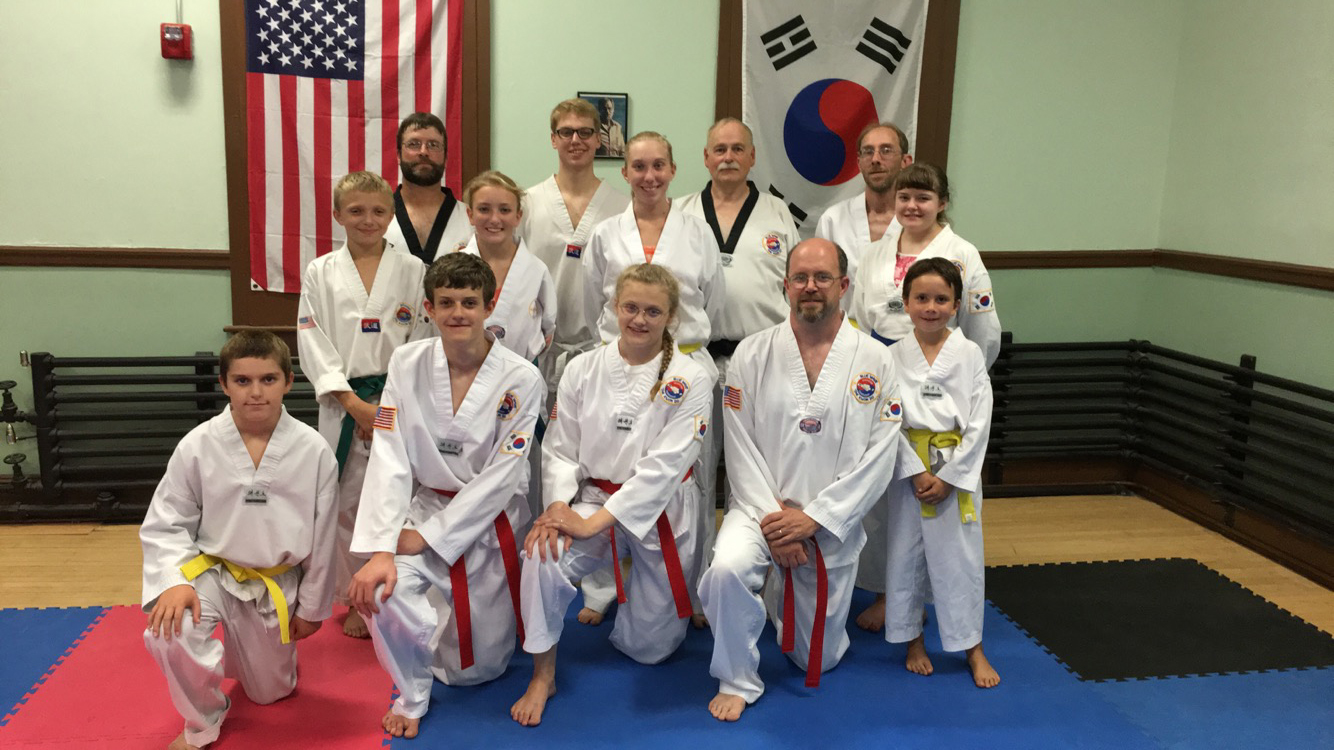 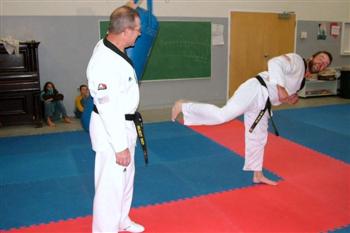 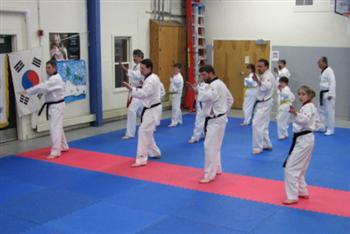 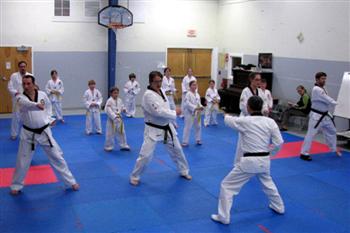 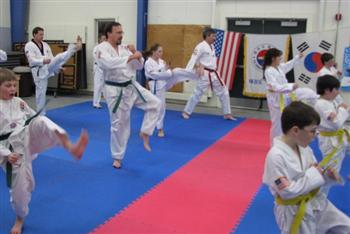 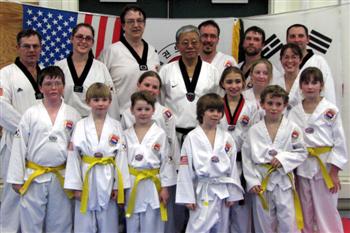 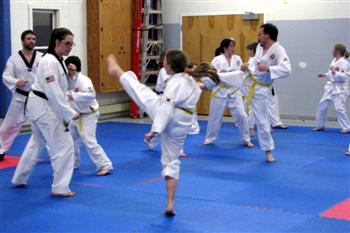 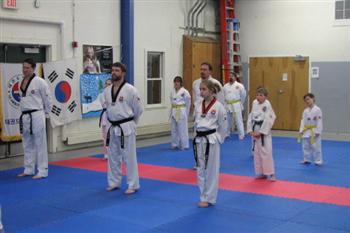 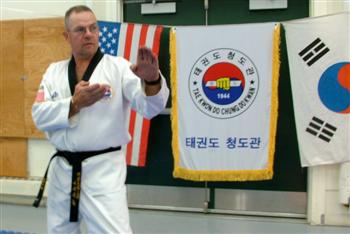